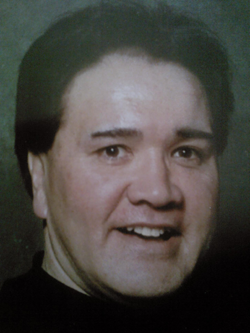 “Hitting Coach Kania knows more about hitting than anyone I have ever met. He has the ability to guide new hitters and diagnose problems after one swing. He has helped create not just an excellent hitter in my daughter, but an incredibly knowledgeable all around player. We eagerly look forward to her weekly lessons. His passion and integrity is contagious.” – Mitch Schwartz 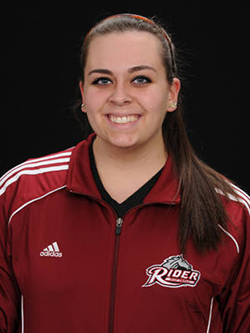 Alison Meagher played college softball for Division 1 Rider University, where she pitched 153 innings as a freshman, the most on the team.

Alison is started her third year of coaching at Benedictine Academy in 2016. 2016 is her first year as Head Coach, after 2 seasons of being an Assistant and Pitching Coach. 2016 Non-Public B State Sectional Champs. She coached 2 years of travel softball with the 18U North Jersey Outlaws in 2014 & 2015. She is a Rutgers Certified Youth Coach and a Certified ASA Umpire.

In August of 2015, she started Ali Meagher Productions (AMP). She films and edits softball and baseball Recruiting Skills Videos and has first-hand knowledge of the college recruiting process. Her experience as a player and a coach allows her to not only film, but instruct as well.

She played travel softball for the NJ Inferno for 3 years and began playing 18U Gold as a 15 year old. She was a 4 year Varsity letter winner at Arthur L. Johnson High School. She was team captain and team representative on the Athletic Leadership Council. She led the team, as the starting pitcher, to 2 Conference Championships. In her Junior and Senior years was chosen First Team All-Conference and senior year was First Team All-County and Group II and received the Frank Ciccotelli Scholarship. Alison earned a 1.79 ERA with 131 strikeouts in 106 innings on the mound.

Alison stresses learning proper pitching mechanics and is excited to bring her passion and love for the game to athletes of all ages. 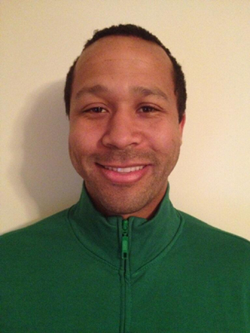 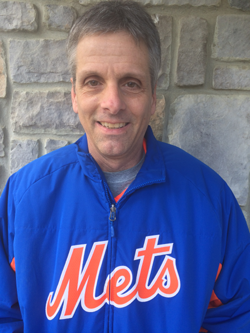 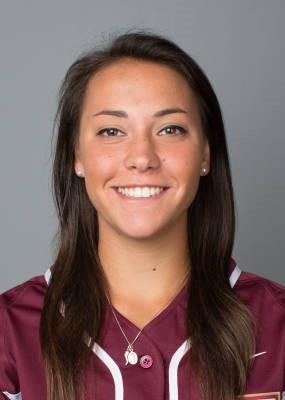 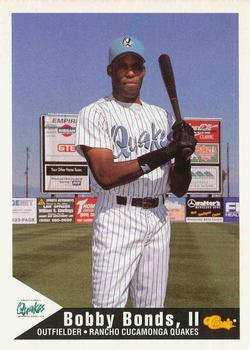 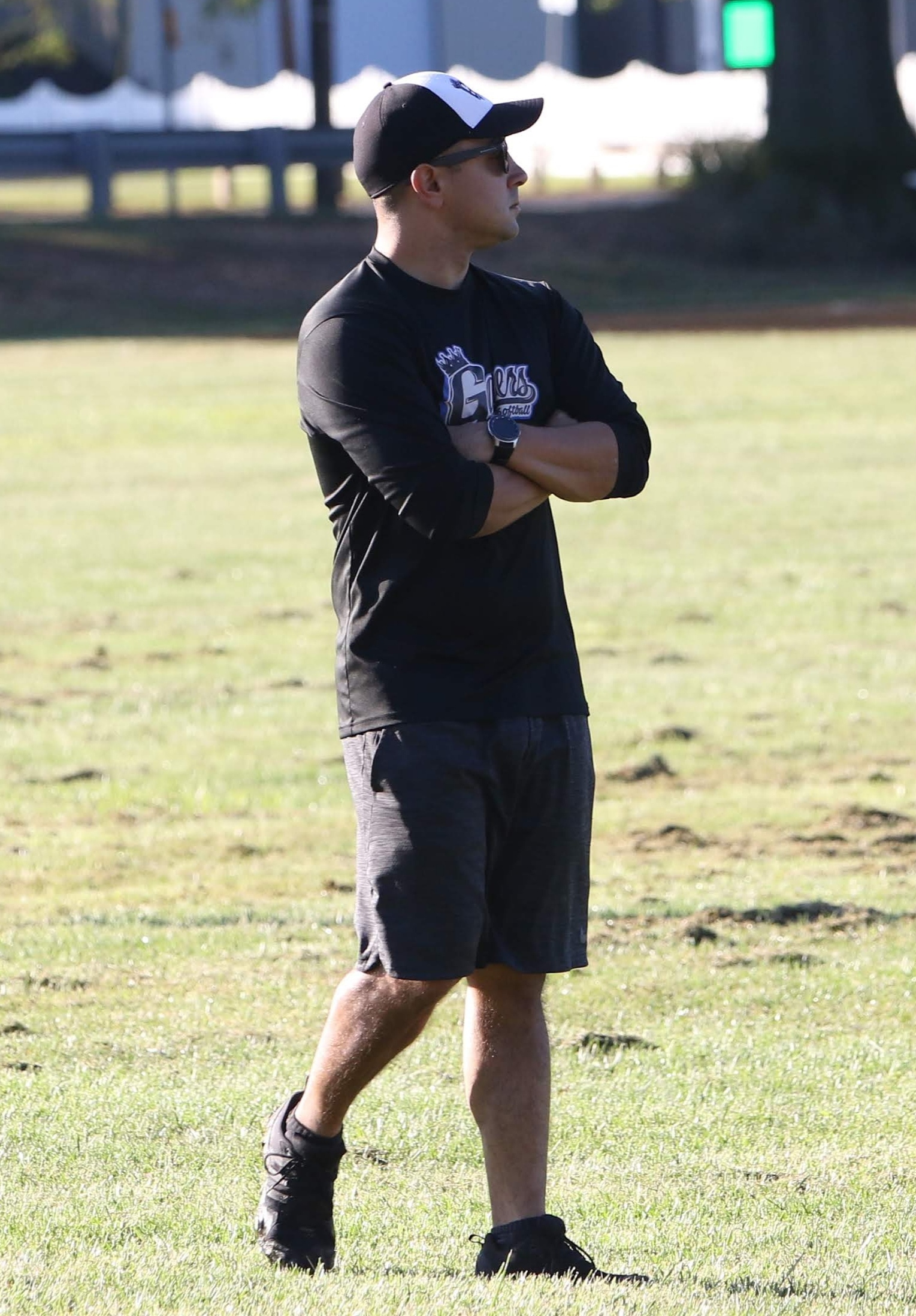 Coach James Torres played Varsity baseball for 4 years at Carteret High School. While in high school James caught, played outfield, and brought speed to the base paths. James went on to attend Penn State University where he obtained a degree in law. While at Penn State, he played intramural baseball and was the co-captain of the Penn State Hazleton Volleyball Team. James currently serves his community as their Juvenile Detective and a Firearms Instructor in the Roselle Police Department. James worked as an instructor/coach at the Gamers Baseball and Softball Academy in Kenilworth, and now coaches with NJ Batbusters.

Jen was a pitcher and outfielder at Fairleigh Dickinson University. She was given the team’s Rookie of The Year Award in 2006 and was an FDU NFCA All-American Scholar Athlete in 2007. In her rookie year, she led the team in RBI’s and home-runs during the regular season.

Jen has played in various high-level tournaments throughout her softball career. After college, she was an assistant coach at the Freshman, JV, and Varsity levels. These teams all went on to have winning seasons and competed for conference and divisional titles. Jen currently works as a teacher in the Jackson School District and is attending graduate school at Monmouth University to obtain her degree in Educational Leadership.

Jen is an ACE and Safe Sport Certified Coach. She is an active member of the NFCA.